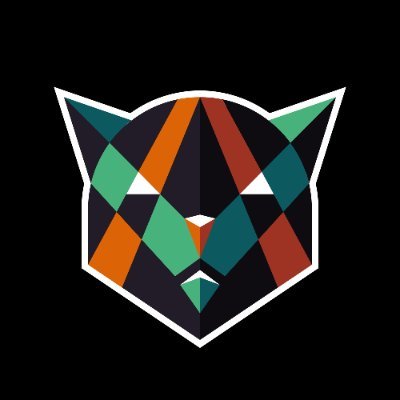 STORY
When no more humans were left on Earth, the remaining Artificial Intelligence called Ailo took on an enormous task to reclaim what humankind has left behind.
Inspired by the idea of repopulating a humanless world, Ailo creates advanced robots operated by his new allies.

The Ailoverse NFT Design is a lot more complex than most other NFTs.