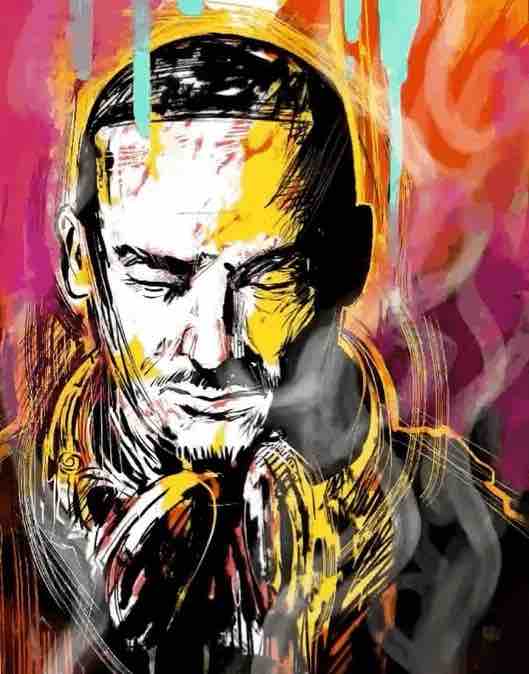 This semi-generative project will combine both seen and unseen traits within the 4,200 pieces of art by Jennings.

Being the first of a five part series, attributes from this drop will build to combine value with the latter drops.

Burn1, an NFT launchpad focused on the cannabis industry, is teaming up with cannabis reform nonprofit The Weldon Project and the Black Comics Collective, which celebrates diversity in comics, to create this exciting hybrid NFT. Combining original artwork by New York Times best-selling artist John Jennings and a previously unreleased song written and performed by hip hop legend Snoop Dogg, the NFT sale will generate a large portion of its funds for cannabis reform and advocacy.