CryptoGonks – Bring the Gonk back from extinction! 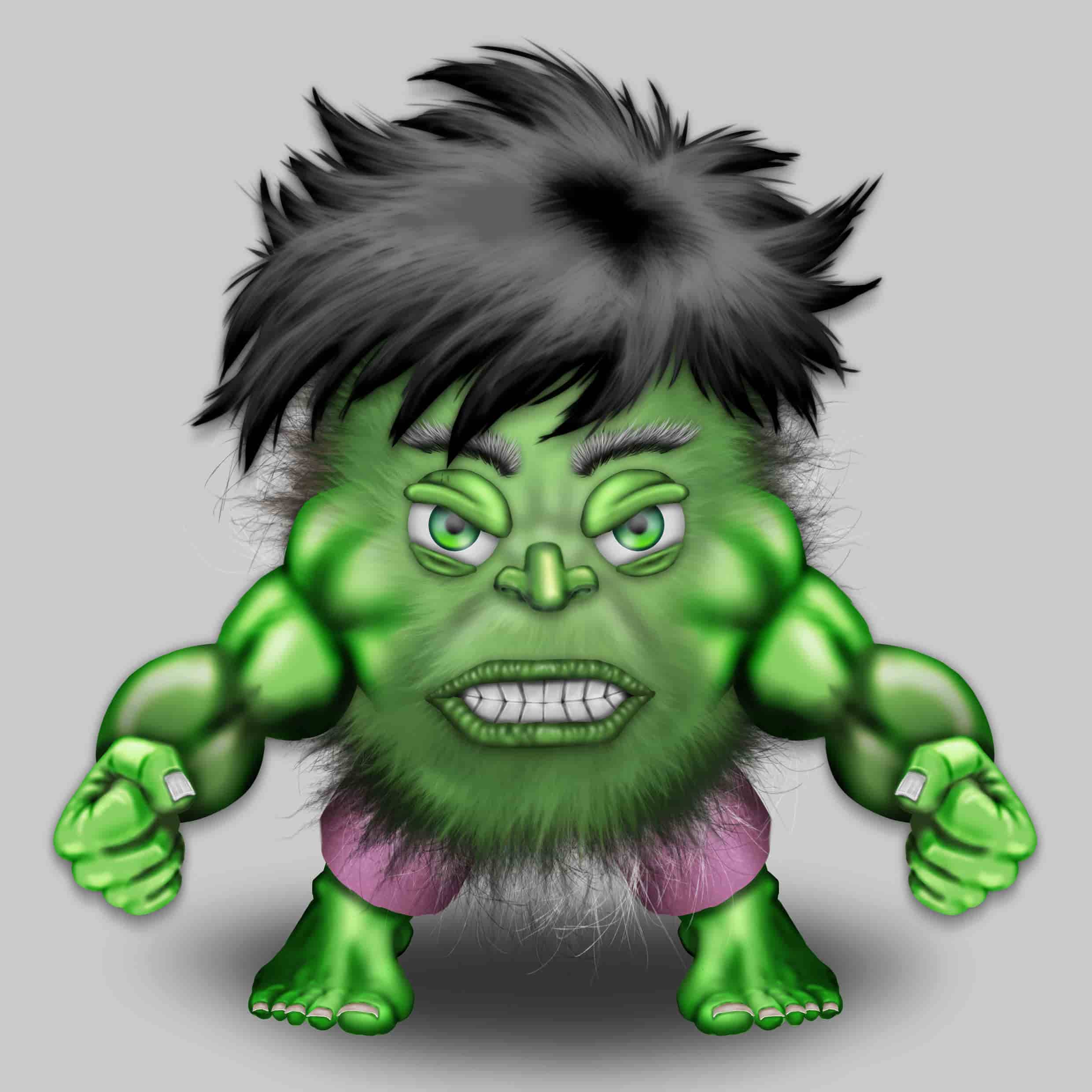 Public Mint 21JAN2022 11PM UTC
In the beginning there was the word, and the word was Gonk. A Gonk, aka Glook- Gonk was a popular plush toy in the late 1960’s and 1970’s. Often found lurking in toy stores or novelty shops in the UK and US, and more commonly found chilling out at fair grounds in Australia.
Bring the Gonk back from extinction! The fuzzy, cheeky creature known as the “Gonk” or “Glook-Gonk” has rarely been seen in the wild since the early 80s. The species, first discovered in the 1960’s, had a population peak in the mid to late 70’s and is now thought to be virtually extinct. But now, with the aid of modern technology. We can bring the Gonk back to life. Even better, we can immortalize the Gonk species on the Ethereum blockchain. Awesome long-term roadmap
NFTs with Utilities +game rewarding token $Fuzzy, DAO, launchpad and #freemint #nft what more can we ask for!