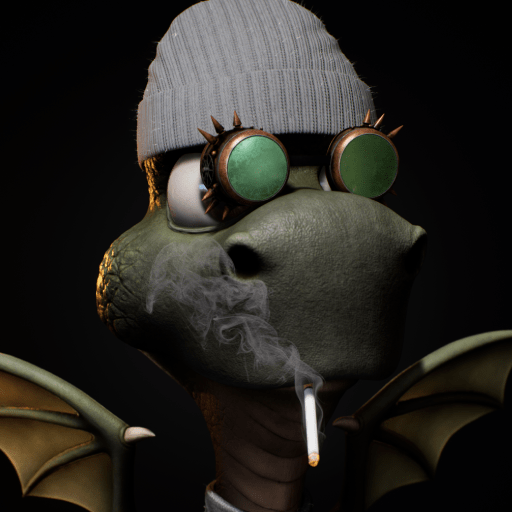 Dragons Arena is the first MOBA PTE (Play To Earn) game based on the Elrond blockchain technology. Each NFT is unique and rendered in Unreal Engine, the world’s most powerful game engine.

With the power of Unreal Engine, the owner will have the opportunity to take their Dragon out of the flattened screen into the real world using the AR technology.

Owning a Dragon NFT , you will have early access to the game and it will be your key to open a Dragon Box, which will reveal your in-game character. Depending on your Dragon rarity score you can get a common, epic or legendary character.