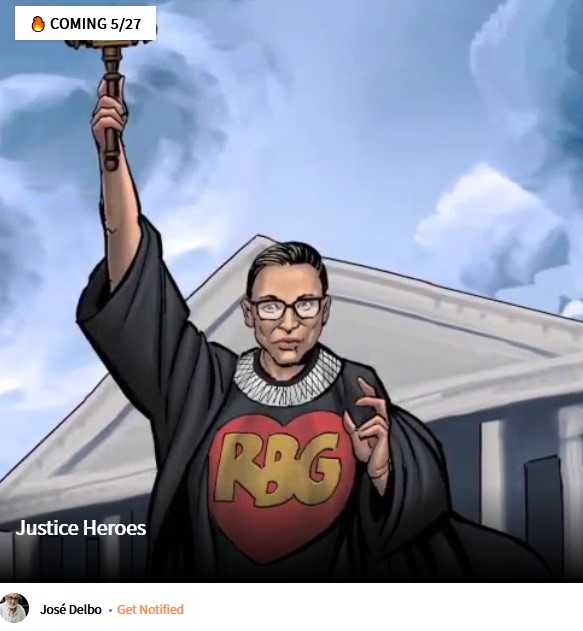 José Delbo is an Argentinian born comic artist who has illustrated a number of Silver and Bronze Age comic classics. He’s the artist behind the pen of some of your favorite superheroes and comic classics — Wonder Woman, Batman, Transformers, The Beatles’ Yellow Submarine comic book, Billy The Kid… just to name a few.

Diplo is a world-renowned DJ and producer, and is one of the most dynamic forces in music today. Based in Los Angeles, California, he is best known for his dancehall project Major Lazer and extensive collaborations with the likes of Justin Bieber, Snoop Dogg and Skrillex. Born Thomas Wesley Pentz in Tupelo, Mississippi (also the birthplace of Elvis Presley), Diplo started his DJ career with a series of parties he hosted around Miami and Philadelphia, and rapidly rose to fame, soon DJing at clubs like Fabric in London. He formed Major Lazer with fellow producer Switch, releasing Guns Don’t Kill People… Lazers Do to critical acclaim. Since then, he has continued his prolific output of records, including an impressive list of platinum and double-platinum tracks. He continues to helm his own long-running label, Mad Decent, and tour the world over. Learn More