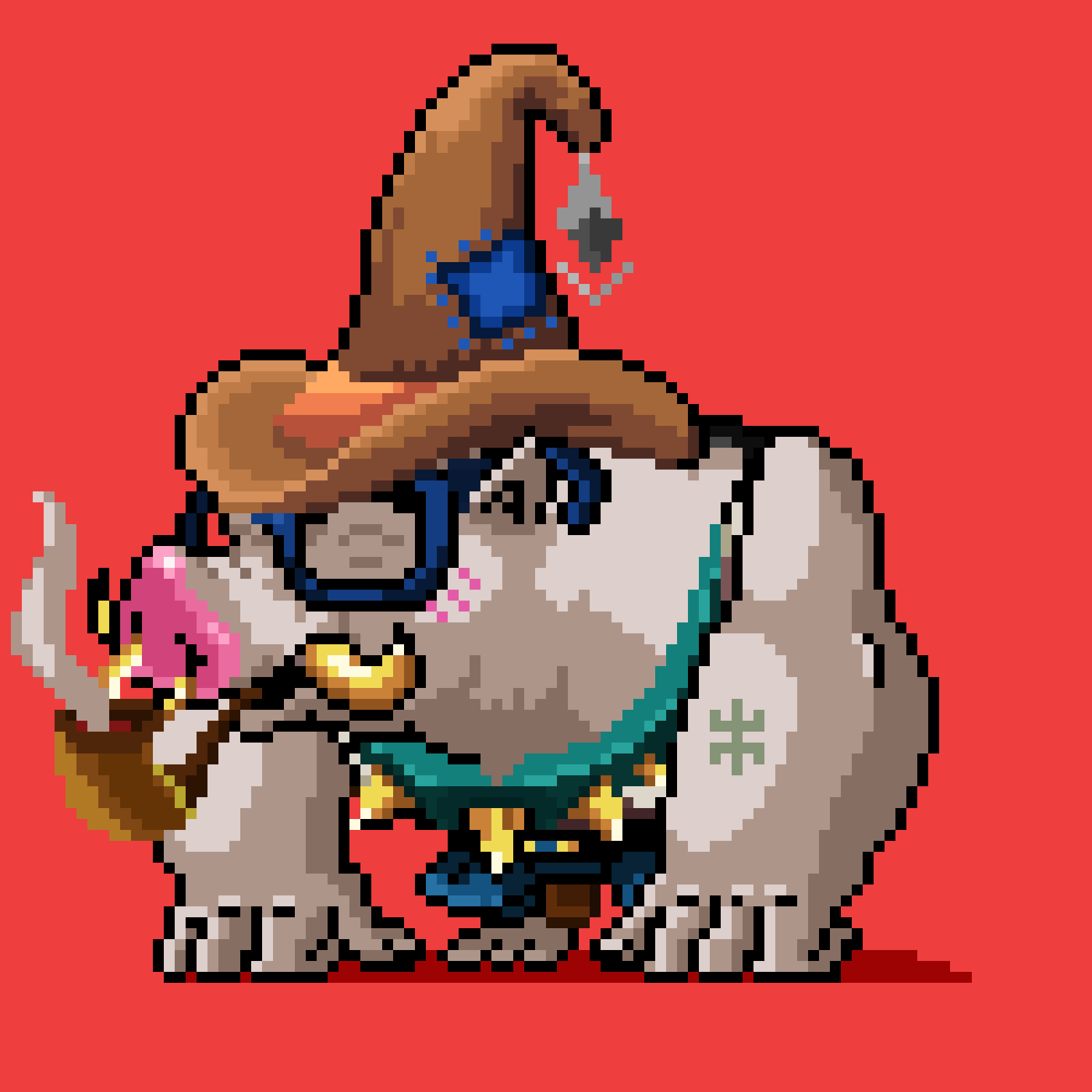 NFT Drop Details:
discord: https://discord.com/invite/T9wqPXyqhR
twitter : https://twitter.com/PigzKingz
website: coming soon
discription:
the introduction:
pigzkingz is a collection of 5050 NFTs which all of them are kingz and makes decisions in the realm’s future which who are here to subjugate the metaverse and the etherium block-chain not with thier swords and axes but with their wealth with the carrot-coin and thier collective effort to make their Pigz kingdom one of the strongest in the metaverse

the lore:
in the time before mankind Pigz ruled earth as single Kingdom with their big numbers and their union for single goal , they managed to conquer earth easily ,but thousands of years later they lost it to creature called human and pigz became something of legend and after this years the pigz learned the way of peace and knew that their strengthen was their unity and community and shared power now they seek to conquer the virtual world by their wealth economical manners using their community treasury to become richer and richer and eventually advancing enough to create time portal and live in their medieval time and in futuristic cities soon Sandbox will become homeland of PigzKingz and their babies Pigletz.

OUR GOAL:
We’re aiming at empowering the Crypto community and focusing on increasing the value of our NFTs and strengthening PigzKingz community by encouraging and rewarding members’s efforts and by introducing Hold reward in our roadmap and further plans in future.

THE BENEFIT OF OWNING PIGZ KINGZ NFT:
Pigz Kingz Community Treasury: Pigzkingz will use most of the minting revenues to invest them in other NFTs and all other sort of digital investments,which even the community (nft holders only) will participate in voting and choosing the things we invest in and the income of those investments will be split between the PigzKingz holders.
decentralized Pigz Realm: the Kingdom of Pigz Kingz has been ruled by the high council until the launch of Pigz kingz project anticipated for mid-2022the decisions are made by developer team , and because PigzKingz is community based project as soon as we launch we will transform to a democratic Pigz kingdom give the governance to the community (nft holders) which means nft holder will participate in decision for future events of this project like investments,new project launch,changes to the rules…est

breeding system: Pigz Kingz project will introduce breeding system for your nfts which means you can breed two Pigz to create a baby Pigz (Pigletz) essentially creating for you an nft out of nothing this is why we encourage minting more than one nft and our job as the developers of this project is to ensure to make those baby Pigz have big value as the adult Pigz

*more and more benefits to encourage holding will come later

and make sure to join to never miss an NFT AIRDROP