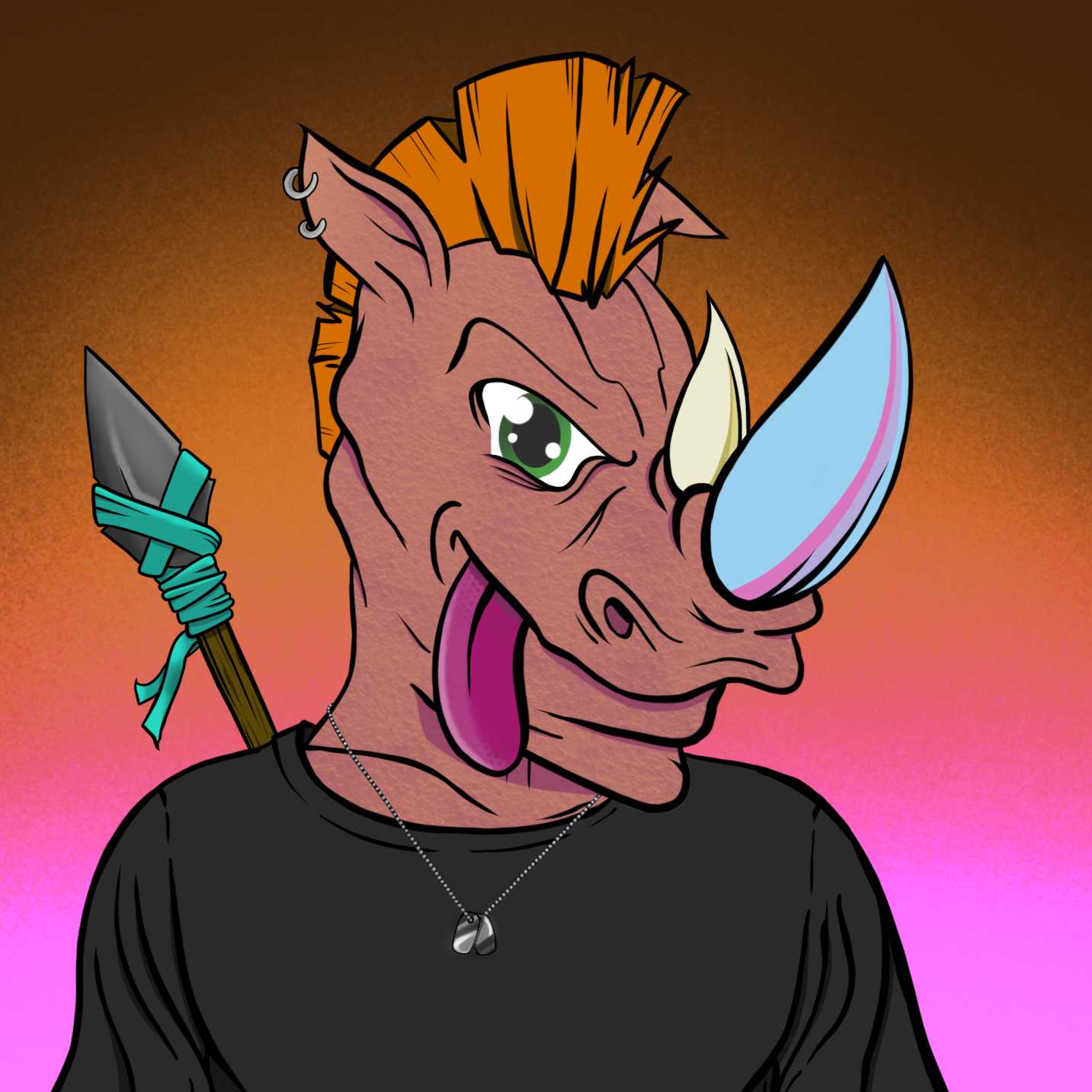 NFT Drop Details:
A militia of 5750 rhinos is currently training in the arts of combat and camouflage before they launch their attack on the poachers on December 29th.

They’re arranging themselves on Solana to maintain the highest levels of efficiency, agility and to preserve their resources. After years of poaching severely damaging their population and habitats to the extent that some of their fellow Rhino species are on the brink of extinction, these guys are pissed.

In the last 10 years alone over 7,100 Rhinos have been killed by poachers which is over 25% of the total population of all species left in the world.

The fightback begins now and the resistance has started. Rhinos all over the world are being urged to take up arms in a fight for the survival of their species. 5,750 of them have answered the call and have taken up arms to bring the fight back to the poachers.

On our launch date, 5,750 unique Rhinos will be generated and released into the wild representing the estimated 5,750 black Rhinos left in the world.

We’re working hard to develop this project and community and introduce our full roadmap of features and releases to benefit original Rhino Resistance holders and those who join us from the secondary markets.

Welcome to the resistance!