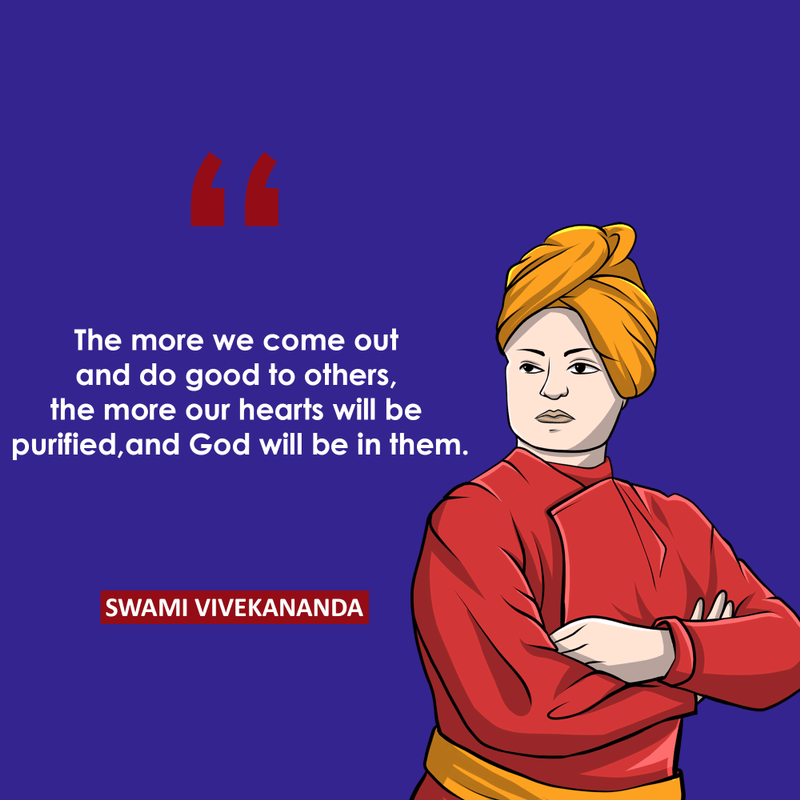 NFT Drop Details:
Swami Vivekananda born Narendranath Datta was an Indian Hindu monk and philosopher. He was a chief disciple of the 19th-century Indian mystic Ramakrishna.

Swami Vivekananda (1863–1902) is best known in the United States for his groundbreaking speech to the 1893 World’s Parliament of Religions in which he introduced Hinduism to America and called for religious tolerance and an end to fanaticism. He succeeded in constructing a virtual bridge between the culture of East and the West.

He was more than just a spiritual mind; he was a prolific thinker, great orator and passionate patriot. He carried on the free-thinking philosophy of his guru, Ramakrishna Paramhansa forward into a new paradigm. He worked tirelessly towards betterment of the society, in servitude of the poor and needy.
‍
Swami NFT is a community-based project made up of 5555 unique inspirational motivational NFTs that are a part of the Ethereum blockchain.