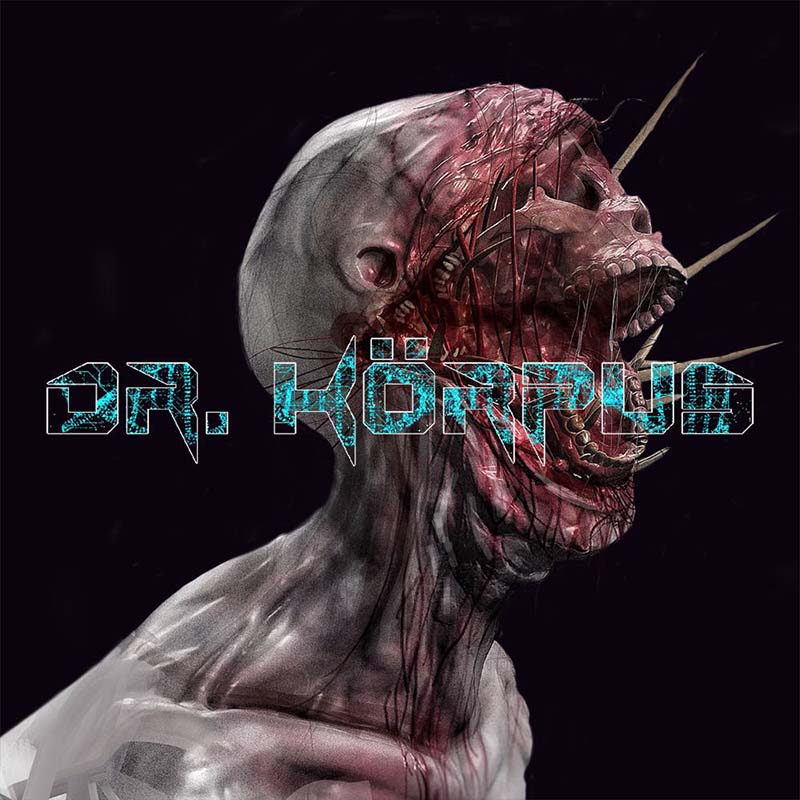 NFT Drop Details:
Dr Körpus and The Flesh öf Humanity series marks the beginning of an epic story set in a dystopian future where humanity exists in the Metaverse devoid of any physical connection.

The engineered DNA that Dr. Körpus had developed for Würld Pür was exactly what the Tech Oligarchy wanted. It was perfect. It was a prison. Hundreds of thousands of years of evolution combined 46 chromosomes in a wondrous double helix pattern. The DNA molecule.

This is your chance to acquire one of the 462 original drawings from Dr. Körpus’ research as he prepares his army to save humanity from itself.

The battle for The Flesh öf Humanity starts with Series Ö1. Dr. Körpus is the first fully integrated project launch by The DefiMafia, and the Dr. Körpus NFT is a golden ticket with exclusive benefits. With Series Ö1, you gain access to Series Ö2 of 3D characters, and Series Ö3 with full character game Integration into the upcoming DefiMafia Blood Bath PVP game. And with the land we acquire in Sandbox, the Blood Bath Arena is where you can personally wage the battle for The Flesh öf Humanity. Official Dr. Körpus Sandbox Avatars are coming soon, so you better be holding on to one of the 462 NFTs from Series Ö1. We have a bunch of surprises along the way and super rare soldiers in the Dr. Körpus army. In fact, your NFT could end up in a future video game or movie!

About the Artist: The word “prodigy” perfectly describes the amazingly creative mind behind Dr. Körpus. Drawing only on his phone, he began to create a portfolio that would rival any of the big video game and movie studios. But now armed with state-of-the-art equipment along with an experienced team of writers and Hollywood producers, the Battle for the Flesh öf Humanity begins.

Why 462 you ask? The human genome consists of 23 chromosomes from the female and 23 from the male. Humanity stitched together by nature. But now in the Metaverse, gender only has the veneer of reality. The 23rd chromosome doesn’t determine your sex any longer, and that is where Dr. Körpus focused his research with the addition of the two extra chromosomes in the “Seed”. Forty-Six & Two. Black to white. Dark to light. Demon to God. The final sketch. “Are these 462 demons or 462 gods?” sighed Dr. Körpus with a smile. The battle for The Flesh öf Humanity is about to begin.

For more information on upcoming projects and the exclusive benefits offered to holders, visit https://www.TheDefiMafia.com