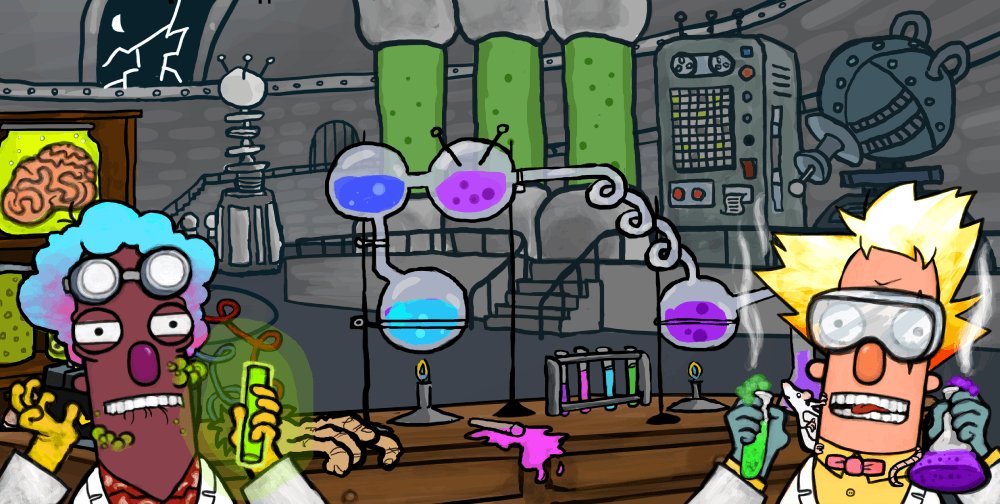 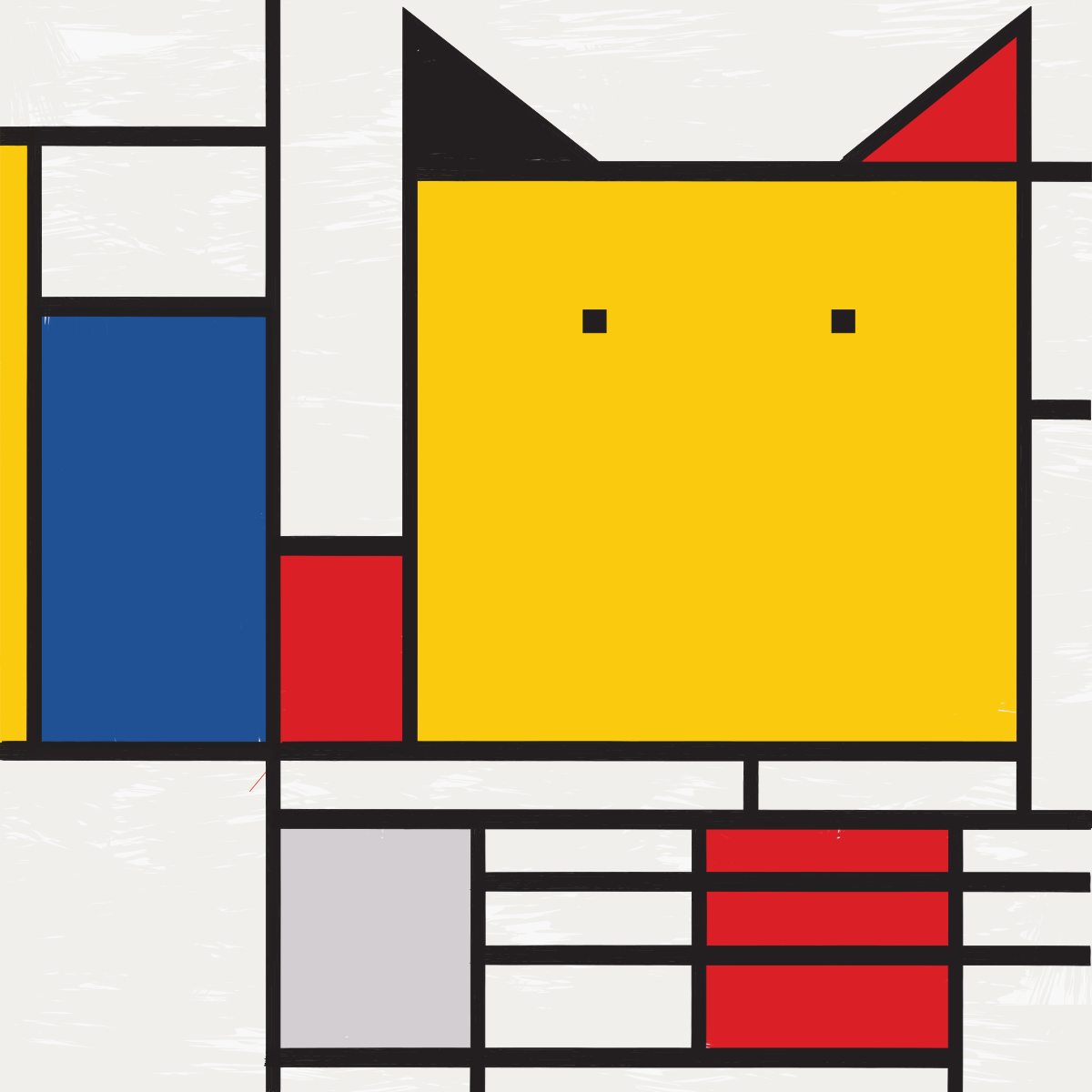 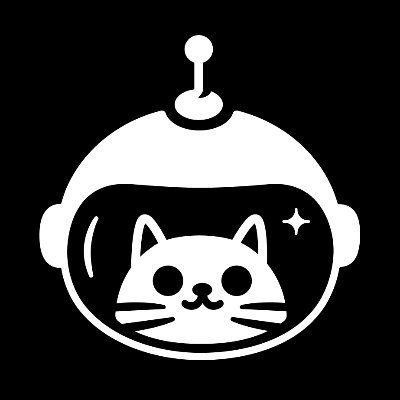 The first limited collection of unique NFT tokens, where cats are colonizing Mars and giving their owners to be part of this adventure. https://opensea.io/collection/marscatsvoyage https://marscatsvoyage.com/ https://twitter.com/marscatsvoyage/ 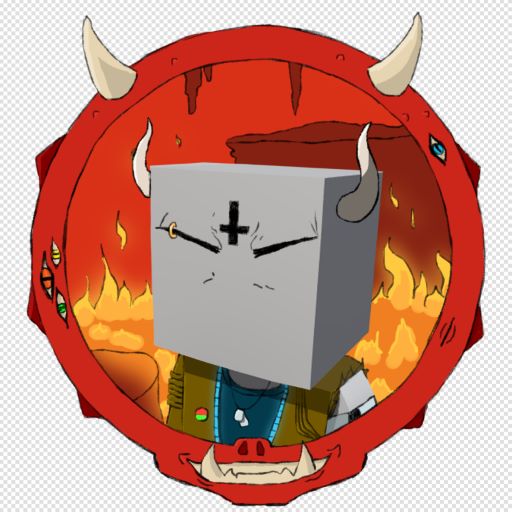 CanvaIsland Avatar Message Body: In the universe of CanvaIsland, a portal has opened, similar to the one from which a dinosaur climbed out. Only, apparently, it is from the 2D world and various objects flew out of it, which began to stick to the locals and thereby imprinting them in a frame. And you can […]

Skids are a band of 8,888 fugitive tech-savvy hackers that live within this 90's/retro style world much more technologically advanced than our own. Standing up to EvilCorp; an evil corporation which rules over their world with an iron fist. Skids aim to disrupt EvilCorps grasp over their society with their technical prowess, and suave punk […] 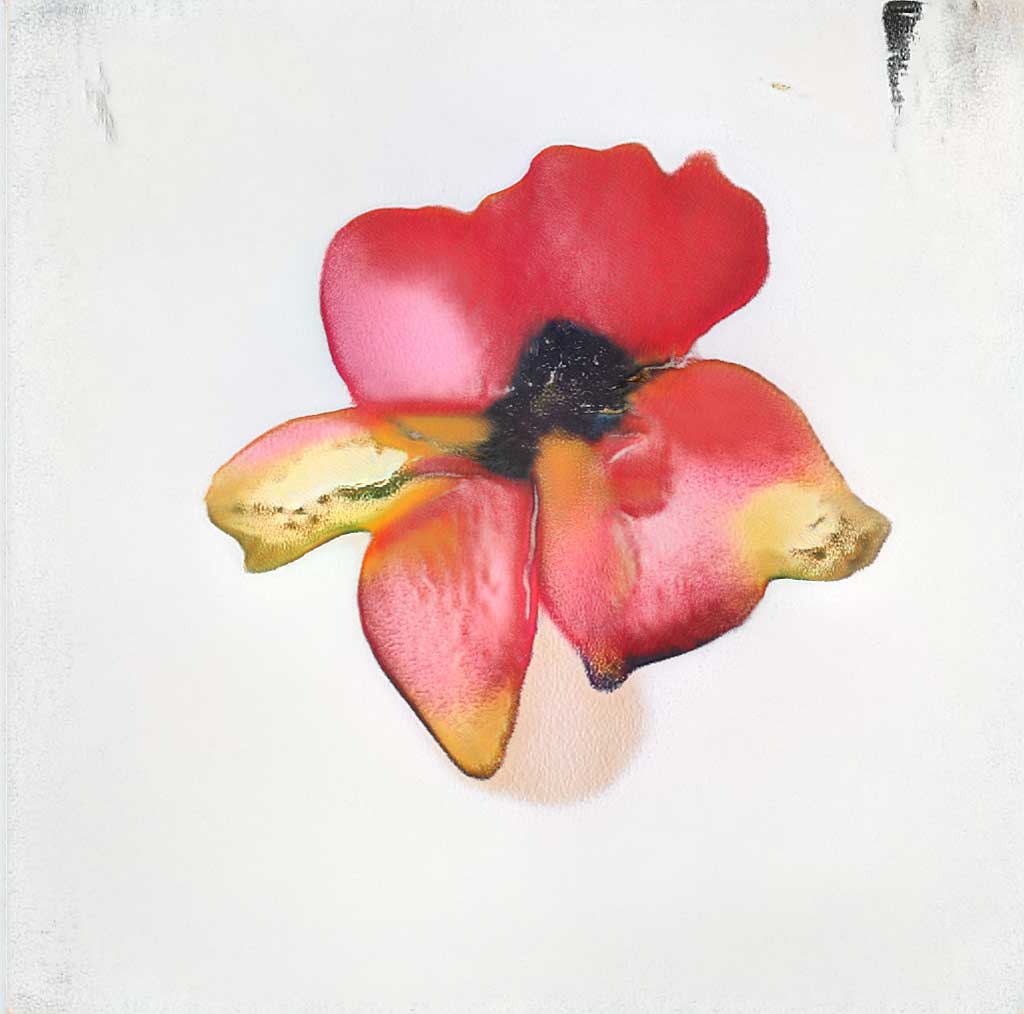 "Record Seed" is a collection of 404 abstract paintings made using a style-based generative adversarial network known as StyleGan for short. The collection was generated based on 500 of my paintings made on decrepit record sleeves collected from record shops around Southern California that were being tossed out due to severe weather damage. Artist - […] 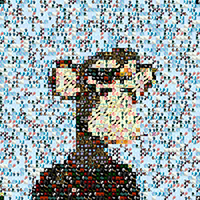 Everyday Apes is a collection of 10,000 programmatically generated ape mosaic NFTs made of Beeple Everydays on the Ethereum blockchain focused on community based fractional ownership. ~90% of sales from minting will go toward buying Beeple and Bored Ape Yacht Club NFTs, which will then be fractionalized and airdropped to the community. Minting opens September […] 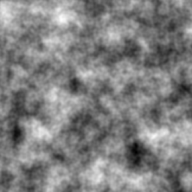 Each "Satoshi Block" is a unique digital art inspired by the story of the lost bitcoins generated by Satoshi Nakamoto early mining. Satoshi Nakamoto is the pseudonymous name used by the creator of Bitcoin. Many sources have found that he mined during the first 2 years of Bitcoin (2009-2010) at least 21479 blocks each with […] 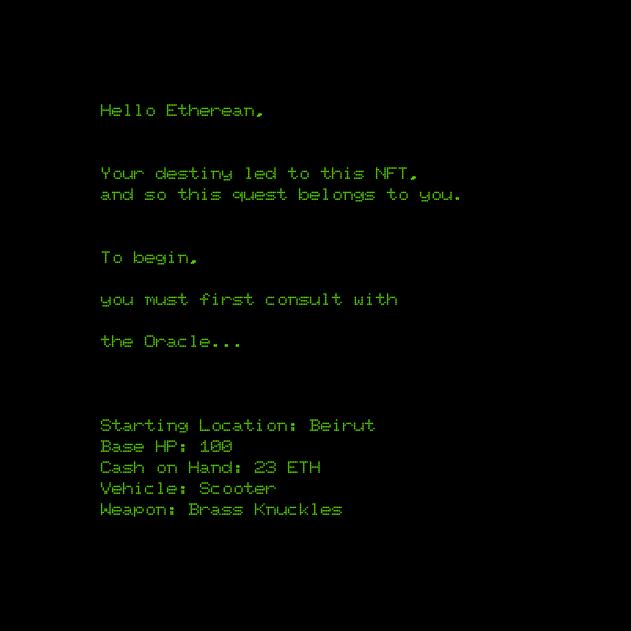 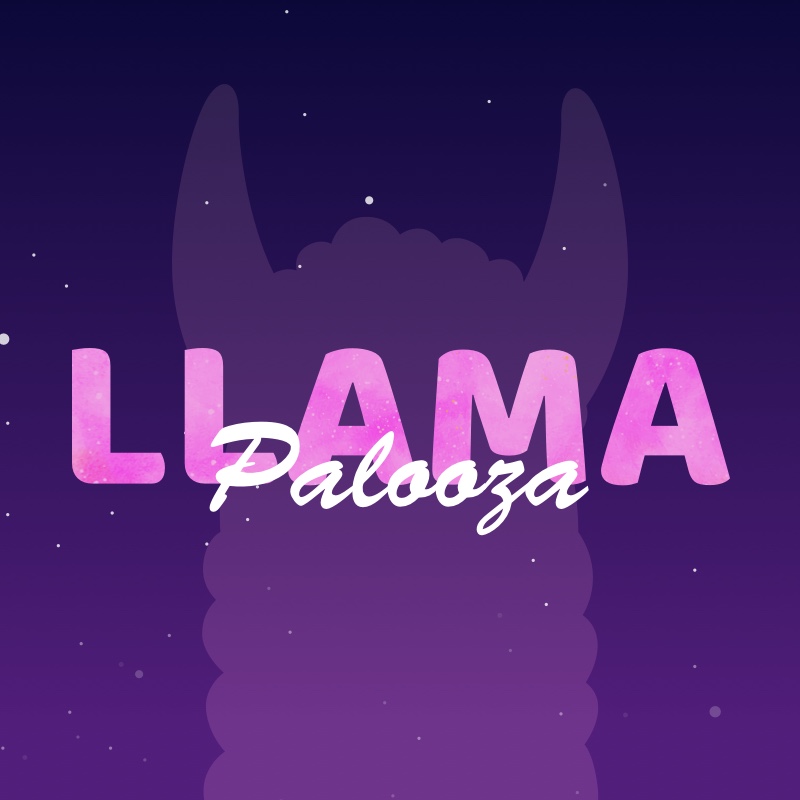 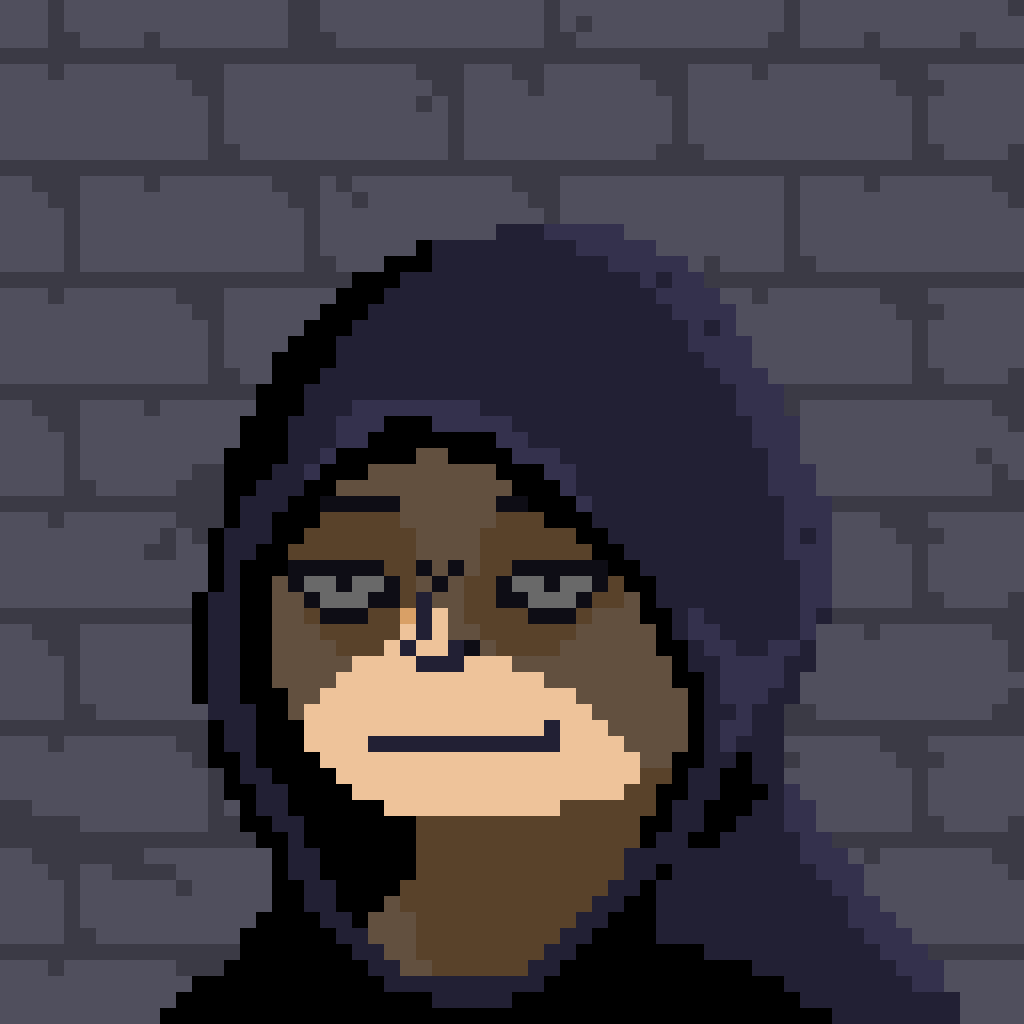 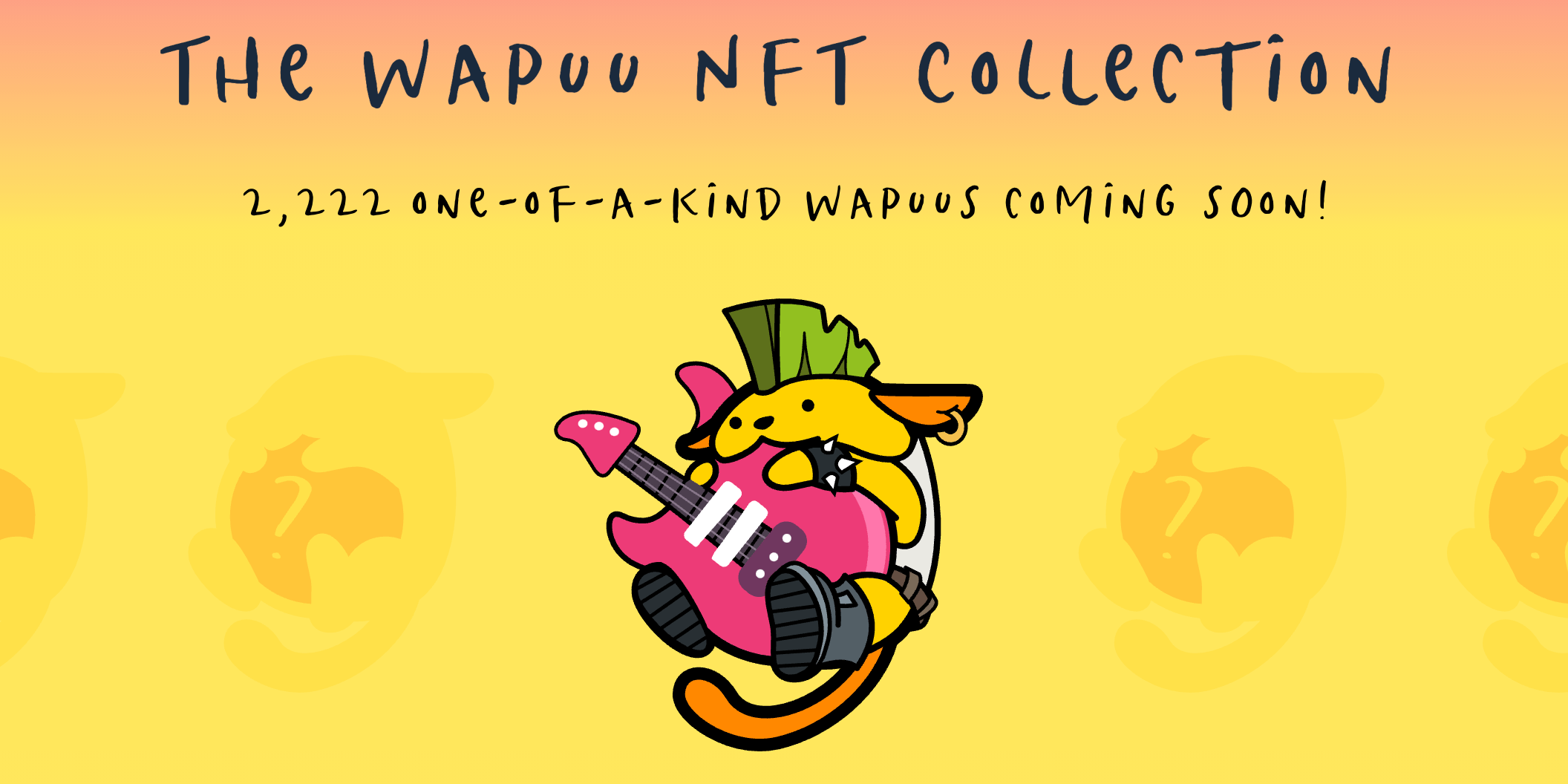 Wapuu is the lovable, open source, and (un)official mascot of WordPress, the open source software that powers 42.6% of all websites. Wapuu swag has been created and collected at WordCamps around the world. We took the next step by building a generative art project of 2,222 unique Wapuus that can be minted as an NFT, […]