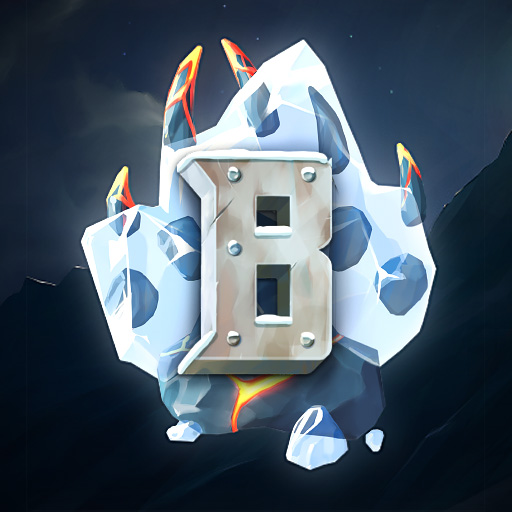 🔗 What is Bearverse?
First and foremost, Bearverse is a Free-to-Play multiplayer strategy with a play-to-earn model, created for mobile devices. However, there is another layer: Bearverse is a franchise, the entire ecosystem of games.
🔗 What’s the gameplay of the flagship Bearverse game?
It’s a classic team battle game. The core mechanic is to combine the unique attributes of Bears and find synergies that help you to beat the most difficult bosses. The layer needs to build up his winning team with the unique bears and go beat his opponents.
🔗 Bearverse is a web3 blockchain based type of game. Is it difficult for a player, who is used to web2 games?
As game developers, we are trying to create a free to play experience for the players. They can meet our characters and dive into the game. And then, if they want, they can look into furthering their experiences, visiting our marketplace and cashing out some money out of the game. This can be done by playing the web3 option that Beraverse offers.
🔗 What is Bearverse’s economic system?
The players get tokens from killing monsters, completing quests and special events activities. They can spend these tokens on in-game boosters, in-game mutagens for breeding, on the battle passes, etc. There are a lot of ways to boost the characters, but they are not pay-to-win. It’s a question of balance, and fair balance will bring to life a great game. 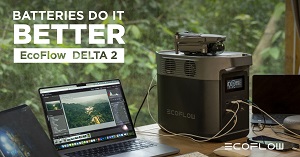